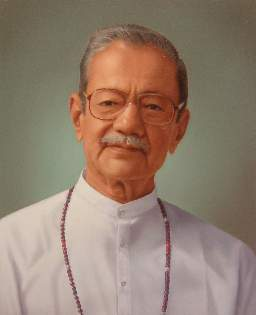 In 1934 Rana Raamchandrasinhji, residing at Mysore, started the Eaglet Society for the hike of the Body, Mind and Soul and on every 5th of August all the Eaglet Members celebrate the Eaglet Day.
Rana Raamchandrasinhji, reverently known as Pop, was the Gurudev and Spiritual Guide of all the Eaglets from all over the country.
Rana Raamchandrasinhji breathed his last at Mysore in 1992 and Gurudev's Asthi was installed in the ancestral Pavitra Tulsikyara in a century old Darbargadh at Devpur. After the Navratri Havans, and recitation of Durga
Saptasati on the day of Mahaashtami, an inspiration was dawned to launch an Educational Endeavour at Devpur Darbargadh.
The residing founder is in the field of education since 1962, and inspired by Pop, along with his kith and kin, who are experienced and eminent educationists from all over the world - Cochin, Bangalore, Mysore, Chittoor, London, New York, Bombay, Delhi, Ankleshwar, Vadodara, Ahmedabad, Rajkot, Bhavnagar, Gandhidham, Adipur, Bhuj, Nakhatrana and Devpur - worked out a Project of a Coeducational, Residential and Long Day School. 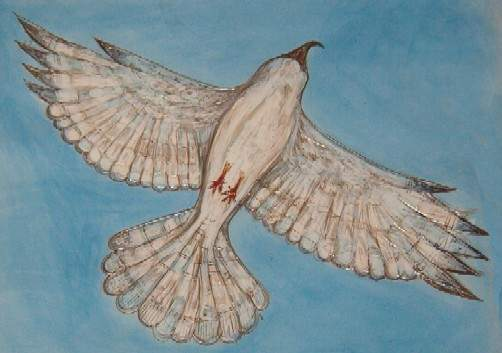 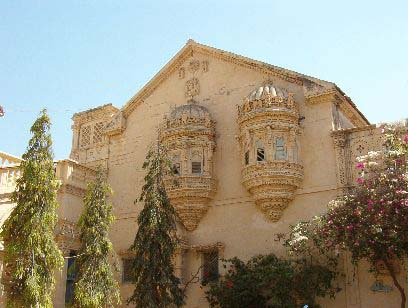 Devpur Darbargadh. A Country Castle, far away from the madding crowd and in the very lap of Mother Nature, was considered most suitable for an educational pursuit. The Devpur Darbargadh with its Heritage Architecture built in 1905 by Thakorsaheb Shri Verisaljibawa of Roha was an apt home for a residential school. The peeping jharukhas with artistic domes, the zanana blocks with stone carvings, the spiral steps to the majestic medis with wood carved ceilings, the spacious diwankhana with coloured glass chandeliers, the navgrah sorthambha with sixteen arched pillars, the ancient ghodar (stable), rathkhana (garage) and gaoshala, (cowshed), the fortified front and back delis, and the zanana pravesh are the most unique reminisces of the 19th century grandeur. Conversion of such facilities into the requirements of school not only provided an aesthetic environment but also was cost effective. The destined devastating earthquake on 26 January 2001, measuring 6.9 on the Richter scale, extensively damaged the heritage property, but most parts have been restored in consultation with heritage architects.