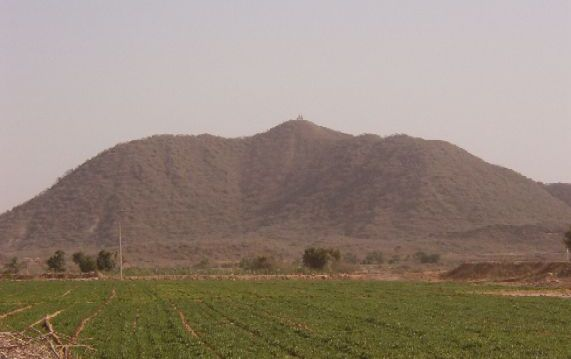 The White Eagles is located in a century old country castle in a small village at Devpur, which falls in Nakhatrana Taluka of Kutch District in Gujarat. Irrigated farms and the famous Black Hills of Kutch surround Devpur. Devpur, the Land of Devas is one of the greenest moorland in Kutch.

Kutch is rich not only in mythological legends and chivalrous folklore, but also in architectural and archaeological grandeur, for its unique coral and bird life and for its typical flora and fauna. This has a permanent historical imprint on the Sands of Time. The Kutchi Culture, despite the catastrophic calamities and devastating disasters from time to time, has survived on account of its people with simple living and pure thinking. The serenity of the surroundings, the sanctity of hospitality, the unflinching faith in divinity and the silent power of Mother Nature have made Kutch a Paradise Homeland to Kutchi Madus. 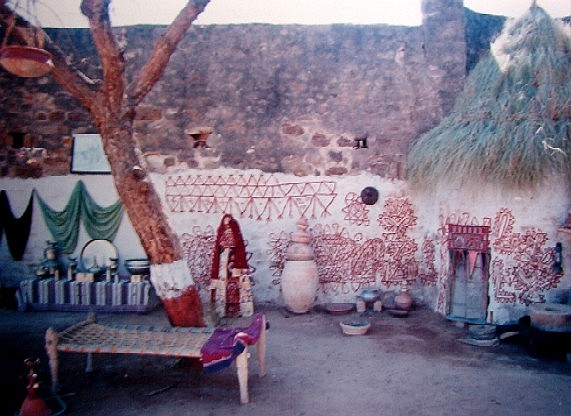 Kutch has extreme climate with summer temperature sometimes reaching as high as 45ºC in April - May and it falls as low as 2ºC in December - January. Kutch has scanty average rainfall of about 35 cms, but very often the entire monsoon is missed. The local breeze is a boon and inspite of extreme weather conditions, mornings and evenings are very pleasant.

The Airport at Bhuj is 40 Kms. from Devpur and Indian Airlines & Jet Airways have flights from Bombay. Bhuj and Gandhidham are the nearest Railway Stations and are connected with direct trains from Bombay, Delhi, Cochin, Trivandrum, Bangalore, Calcutta, Pune, Vadodara, Ahmedabad, Rajkot and other cities enroute. Devpur is on State Highway 42 towards Lakhpat, 40 Kms. from district headquarters Bhuj and is directly connected to all major parts of Gujarat by State Transport buses and Private coaches. 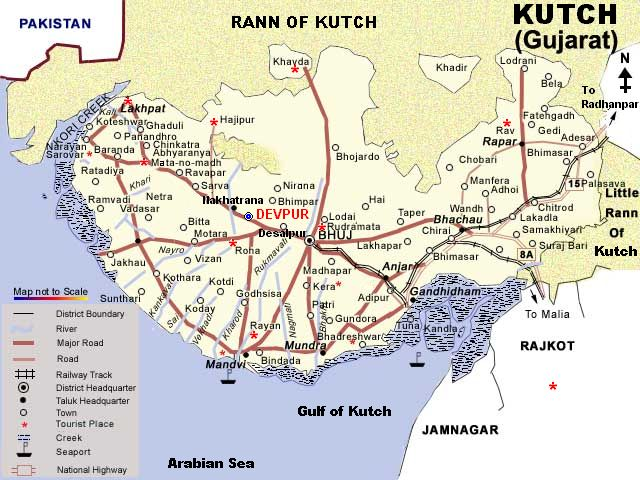